A few years ago during New York Comic Con I made an utterly foolish mistake. In my bag for the week was my 11x14 Star Trek: Deep Space Nine cast piece, which I'd been adding to on the street and conventions. One of the last "gettable" names I needed was Dr. Julian Bashir, played by Alexander Siddig. He was at the time staring in the 4th season of Gotham, though I was not entirely sure he would appear with the cast. For some dumb reason, I took the flat out of my bag and left it home. Dumb! Well, I recall being alerted to his presence by either heelorton79 or Joresky, hustled over, and got the photo op no problem, but had no cast piece.

Fast forward as in the middle of the pandemic, Galaxy Con began offering virtual signigs. These were not send-ins to private signings or even conventions. No, these are sent to the actor's private home, along with markers and whatnot. Many services are doing these now, and I guess it's a bit risky as the item is mailed a few times and you're hoping an actor doesn't mess it up. I emailed GC a number of times, but they were pretty good with communication. Unfortunately, Mr. Siddig was on location filming for a few months, so despite paying/sending in February, he didn't get to the items until April. I finally got it back in one piece about 10 days back. It came out fantastically, and unsurprisingly he added character name free of charge! At this point, it really just needs the Captain, but I doubt Avery Brooks will ever sign again, though I guess one could hold onto hope? 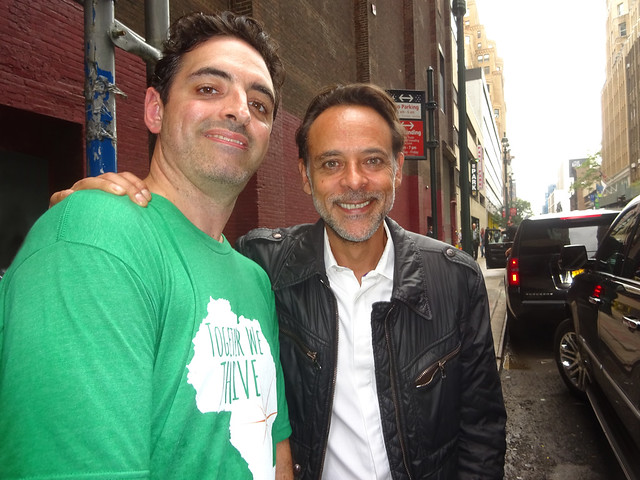 DS9 (he signed on left side) 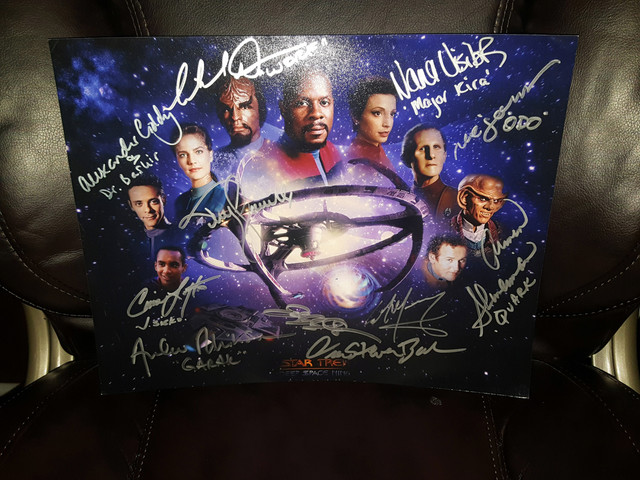 he didn't personalize, but he did put "CONSUME" which I'm pretty happy with.
ill try again for a personalized in the future. Wound up doing the 2nd helping for Kevin Clash via Galaxy. This send-in was delayed quite awhile as I suspect they thought he'd sign at Richmond but canceled. Added "Splinter" for free! 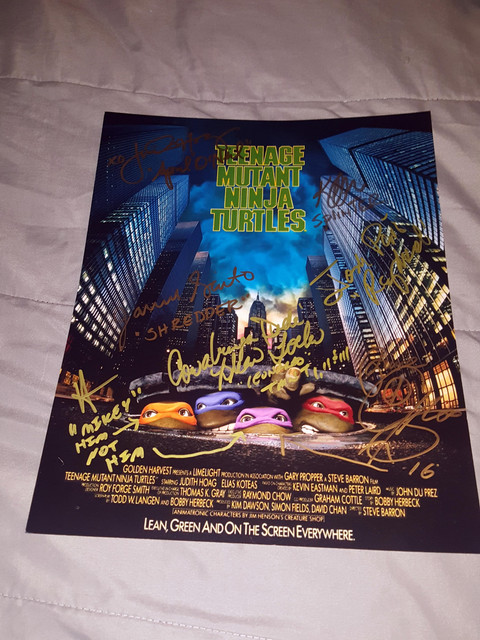 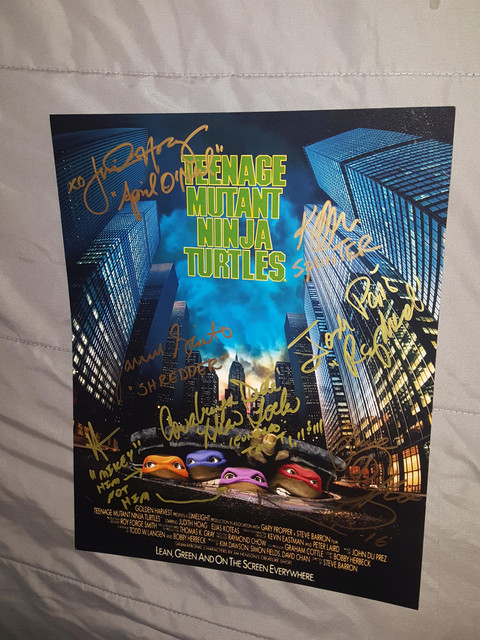 There she is folks, Kristin Kreuk via send-in, to compete the Smallville (early series) cast piece! 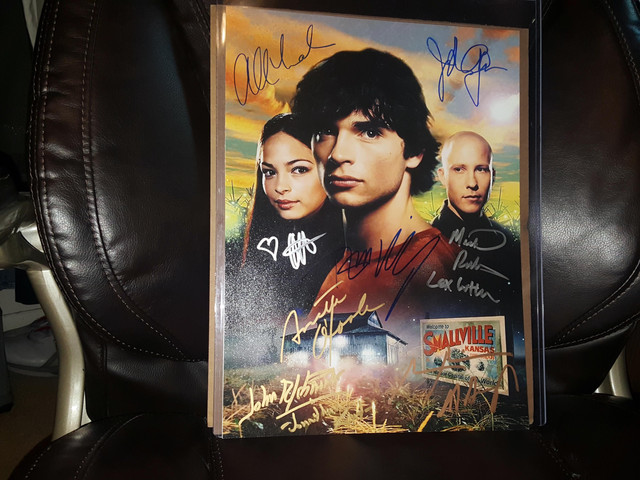